Taking Wind Power to the Next Level 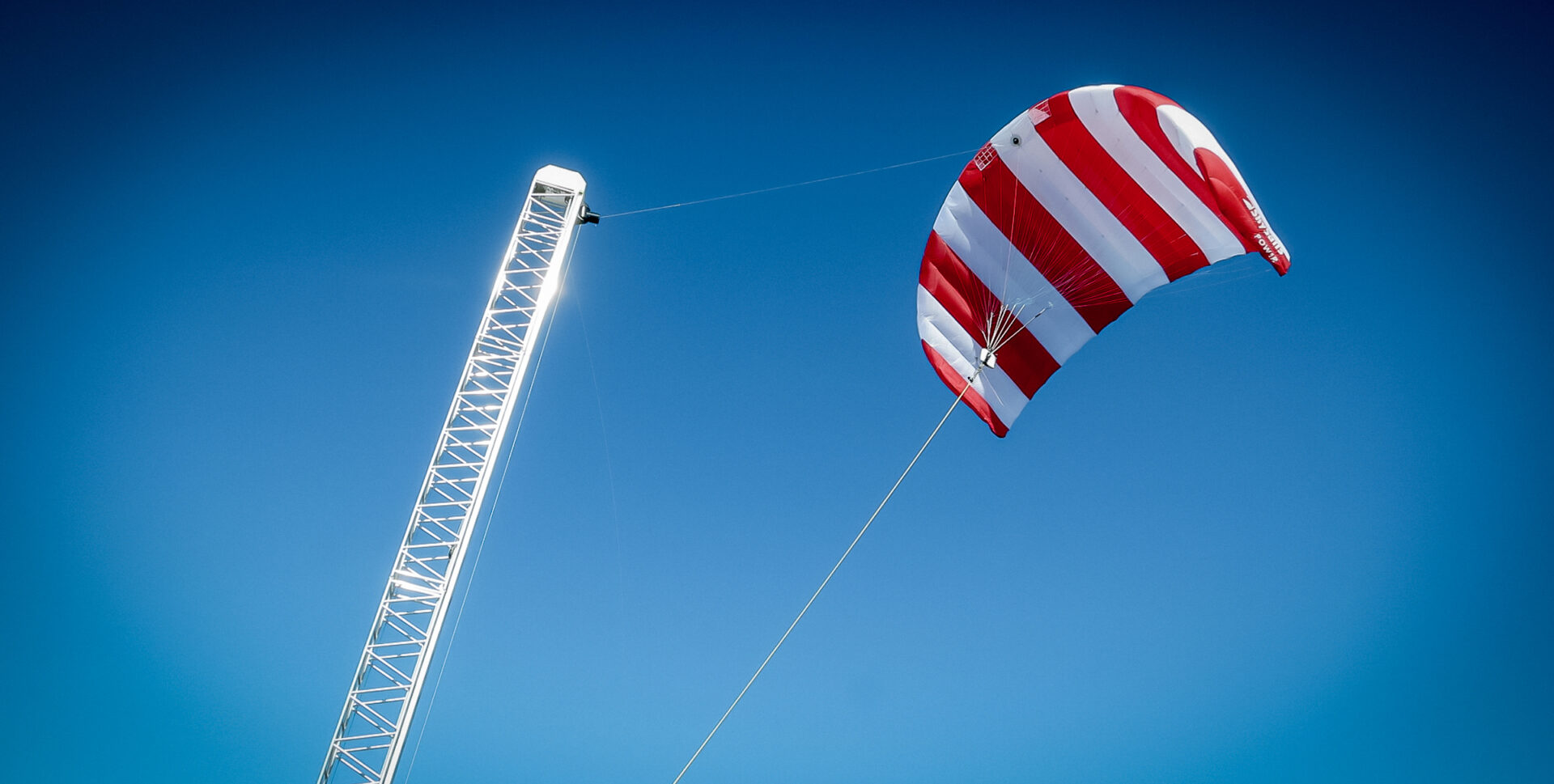 High-altitude wind is an enormous pool of energy that has long remained unused. Because all concepts to harness it involve a flying device attached to the ground on a line, the power it delivers is called airborne wind energy (AWE). Simple physics can explain why it is so promising: Whereas surface friction reduces wind speeds closer to the ground, the air can move uninhibited at higher altitudes. Depending on the location and time of day, speeds can be twice or even three times faster. The effect this has on generating electricity is increased because the wind’s force calculates as the cube of its velocity. When the wind speed doubles, the power increases by 2³ = 8, when it triples, its force increases by 33 = 27 times! This characteristic and additional advantages are what make airborne wind energy so vital in fulfilling the global energy transition.

Airborne Wind Energy Systems don’t require a massive steel structure as do conventional turbines. Instead, they rely on light fabric and ultra-durable fibers that take far fewer resources to produce. They drive down overall costs and minimize the carbon footprint.

Higher yields
High-altitude wind is more constant and steadier than air flowing closer to the ground. Airborne Wind Energy Systems always steer themselves to altitudes that are currently delivering the most reliable and steady airflow. This results in more hours running under full-load and an additionally increased yield overall.

Low environmental impact
Their slim and light design is less noticeable in the landscape and reduces shadow casting. All this has a minimal ecological impact and raises public acceptance. 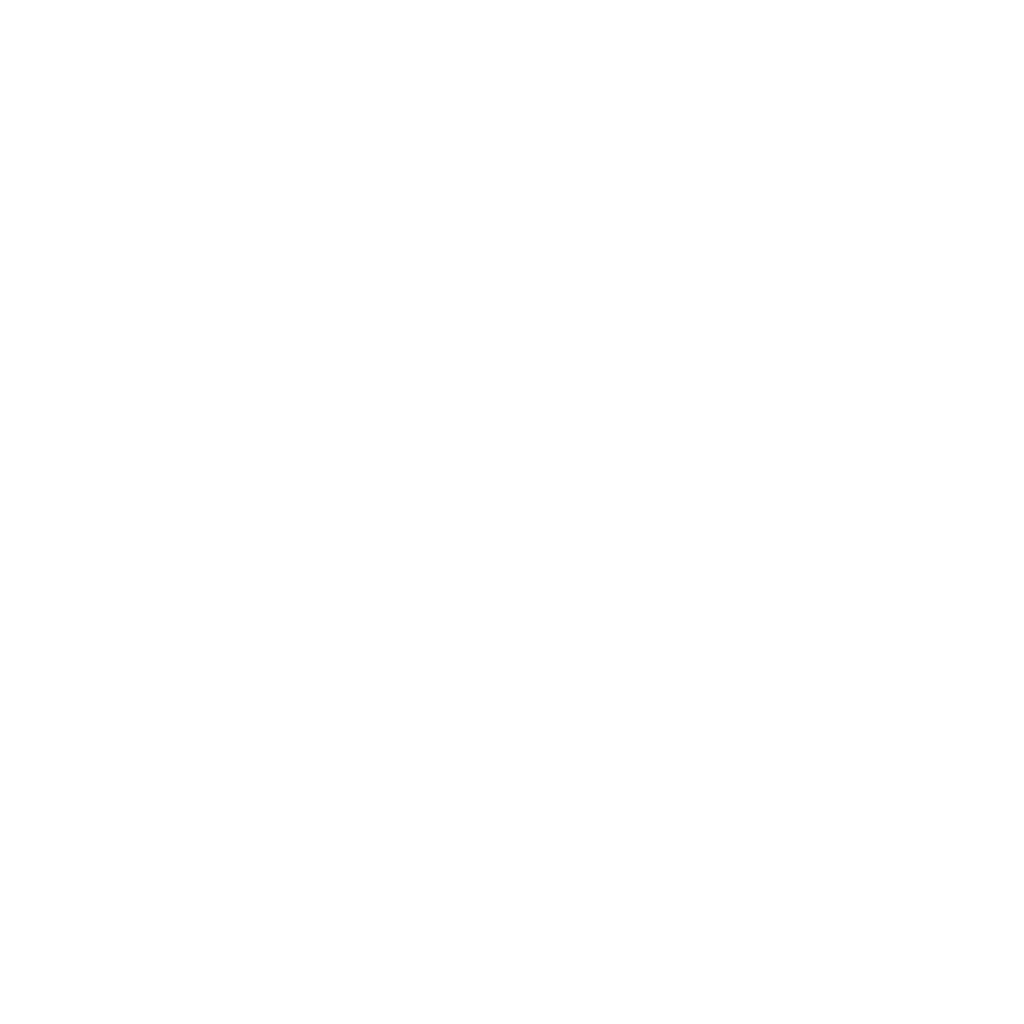 Extremely flexible
The compact design and easy installation allows their deployment in a wide range of applications and areas that are difficult to access – both onshore and offshore.

The Only Concept that is Ready to Order

There are many different concepts and approaches within the AWE sector. They always consist of a ground station and a flying device connected by a line or cable. The design of the airborne devices is diverse. Still, most can be attributed to two categories: soft-winged and rigid-winged. Other distinctions are made depending on whether the electricity is generated in the ground station or onboard the flying device. So far, only one concept, a kite wind generator, is ready to order.